Spain (officially the Kingdom of Spain) – a sovereign state in southwestern Europe and partly in Africa, a member of the European Union and NATO. Spain occupies the majority (80%) of the Iberian Peninsula, as well as the Canary and Balearic Islands, has a total area of 504,782 km² (together with small sovereign territories on the African coast, the cities of Ceuta and Melilla), being the fourth largest country in Europe (after Russia , Ukraine and France).

Excursions in Spain from Seolla Travel 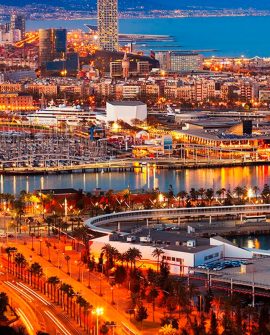 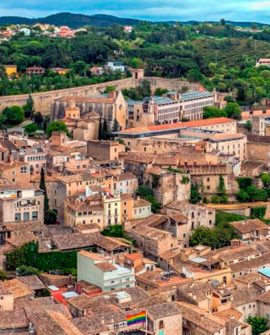 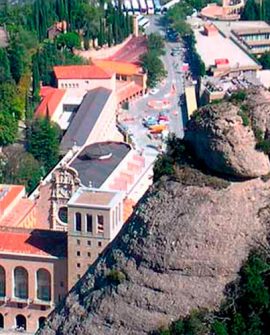 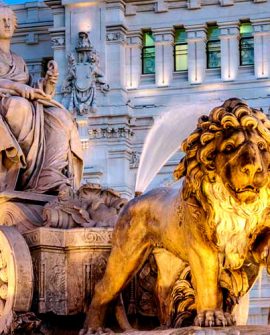 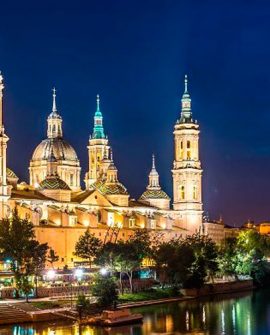 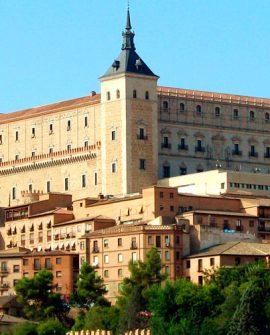 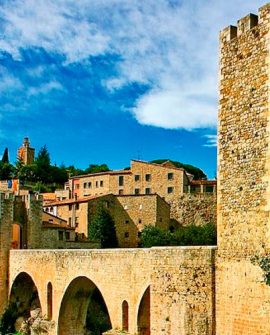 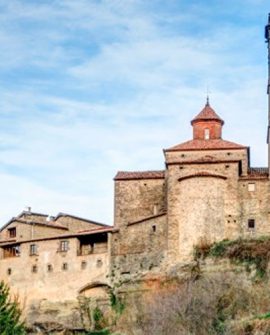 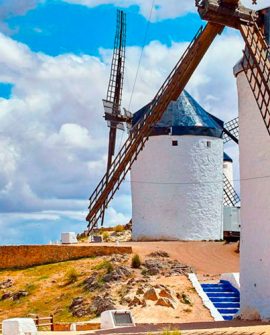 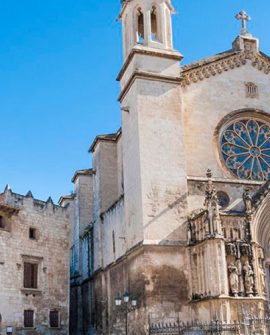 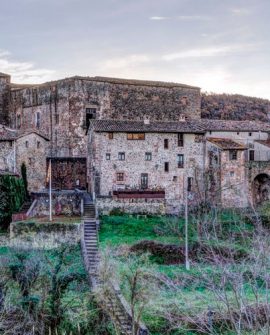 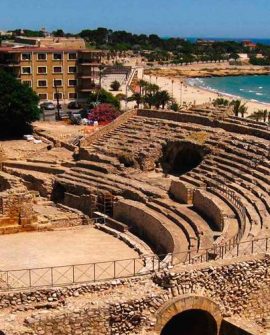