France (the official name is the French Republic) is a transcontinental state that includes the main territory in Western Europe and a number of overseas regions and territories. The capital is Paris. The motto of the Republic is “Freedom, Equality, Brotherhood”, its principle is the rule of the people, by the people and for the people. The name of the country comes from the ethnonym of the ancient Germanic tribe of the Franks. Most of the population of France is of mixed Gallo-Roman origin and speaks the language of the Romanesque group. 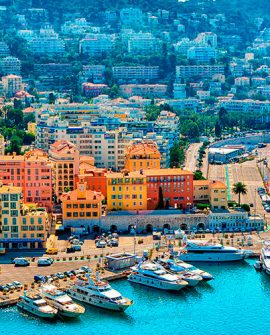 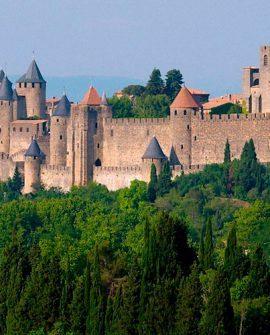 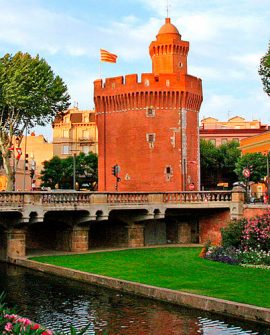 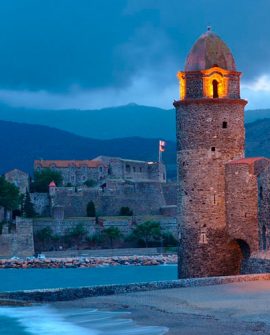 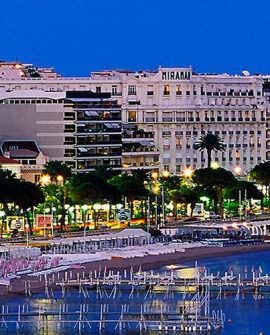 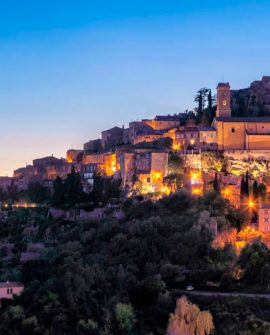