Among the most important and most visited places in Catalonia, Montserrat stands apart, the prefix “monastery” is the reason for this, the majority seem to have strict Christian canons, rules and restrictions, but this is only partially true …

Yes, at an altitude of more than 700 meters above sea level, starting from the VIII century, the first hermits to appear here escaping from the invasion of the Arabs will appear, a little later, a small chapel will appear on the site of the first hermitages, and only later, when the Margrave of Catalonia Vifred “the Hairy” (Guifré el Pilós) will return these lands under Christian control - they will find the statue of the “Black” Madonna (La Moreneta) - a figure of a Madonna from a tree holding a baby in her arms.

The history of religious traditions on the territory of the Montserrat Monastery (Monasterio de Montserrat) does not end there, one of the oldest conservatories in Europe will appear here, at the moment one of the richest museums dedicated to the main religions of mankind, a printing house with manuscripts from the early Christian era, and much more, about which You will learn and be able to see during the trip in the company of our experienced guide!

For those who are not so close to religious subjects, it is worth paying attention to the fact that Montserrat is a nature reserve, as well as a unique mountain conglomerate created by nature itself, often of very unusual shapes, once the bottom of the lake, but due to the movement of tectonic plates - which has become a mountain range with the highest point of more than 1,300 meters above sea level!

Only 1 hour 30 minutes ride on a comfortable bus, accompanied by an experienced guide, to the accompaniment of his story and you are already at the foot of Montserrat, then you will find the famous train on the crimallera gear train, and the ascent to the monastery, a brief overview with a guide no more than 1 hour, the choice of places to visit and planning of free time at your discretion and with the tips of our guide - about 3 hours of free time will pass for you easily, naturally, informatively and not noticeably! 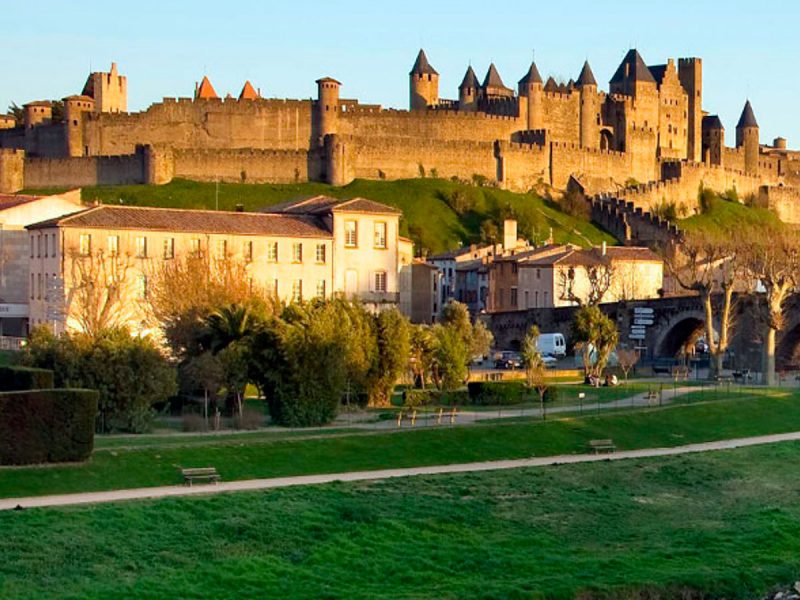 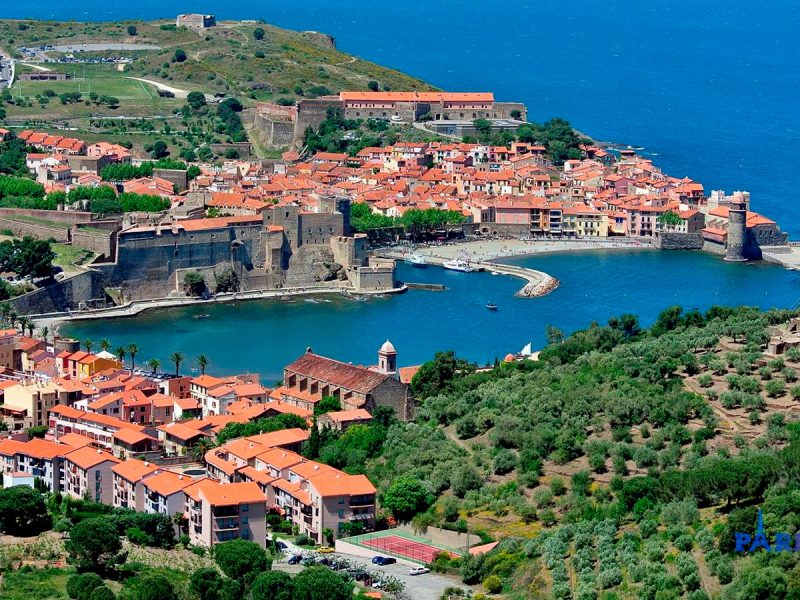