The trip to the Dali and Gala Museum / City of Girona, traditionally consists of two parts. At a time when morning freshness is for a meaningful story and a leisurely walk, we visit the city of Girona

For many years, the city of Girona has been not only the center of one of the provinces of autonomy, but also the mental center of Catalonia!

The history of its appearance and development is traditional for most of the city of Romanization of the Iberian Peninsula, but it will begin a little earlier - in the 4th century BC, it was then that the first sustainable settlement of the Iberian tribes would appear, which, after passing through various stages of formation, would become one of the outposts of the Roman Empire in this part of Spain , and over time, the construction of the fortress of Gerunda will become a city of “a thousand sieges”, a city of “a thousand lanes”, a city where the world-famous religious doctrine of Caballa is born!

The fascinating story of our official guide (only official guides are allowed to conduct excursions within the city) will help you more accurately and meaningfully understand where reality is, and where legends telling about lionesses, flies, St. Narcissus, the long period of construction of one of the largest cathedrals in Europe, and much more,

You are guaranteed at least 1 hour walking tour in the company of a guide, and about 1 hour 30 minutes of free time!

After that, after spending no more than 30-40 minutes on the road, we arrive in the city of Figueras.

It is here that a different genius of eccentrics, a master of brushes and a pen, who created extremely different for perception canvases, essays and performances, who achieved the main thing, made him talk about himself, and come into the world!

The guide’s story in the museum of Salvador Dali and Gala (museo Dali i Gala), and beyond, will give you an accurate idea of ​​how different this person was, who declared to the world - “... Surrealism is Me! ..”

Traditionally, a visit to the museum is divided into 2 parts,
- guided tour in the territory of about 45 minutes,
- free time in the museum (jewelry room) about 2 hours 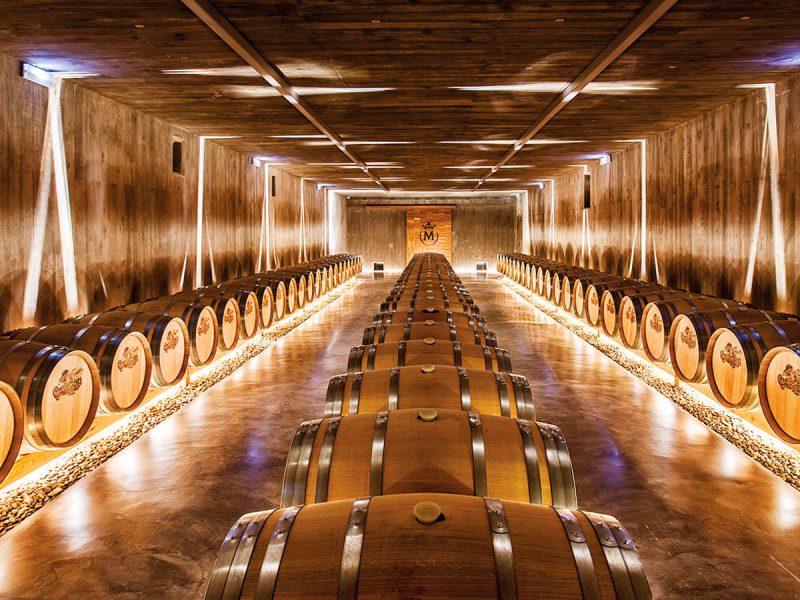 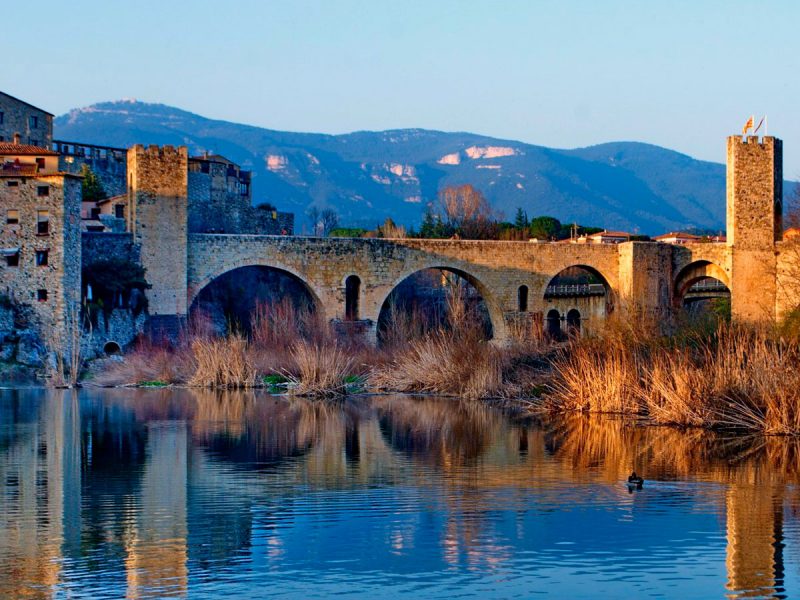 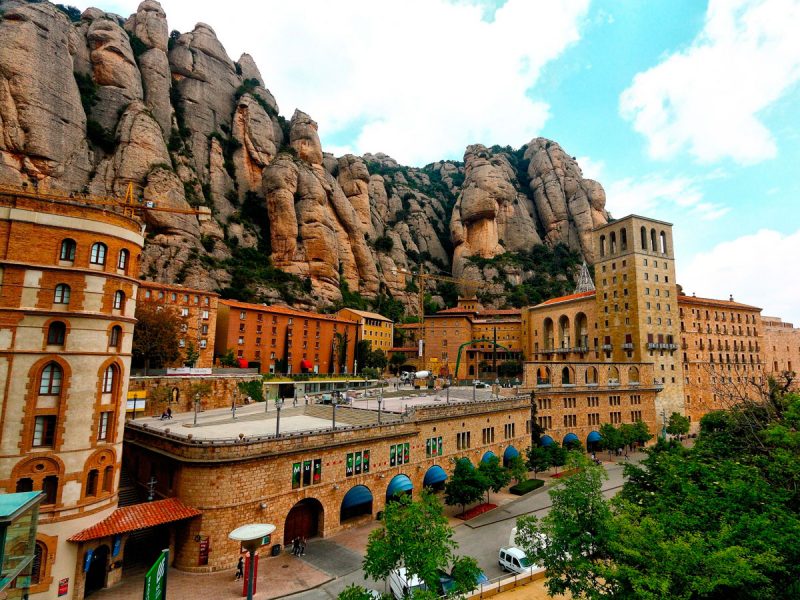 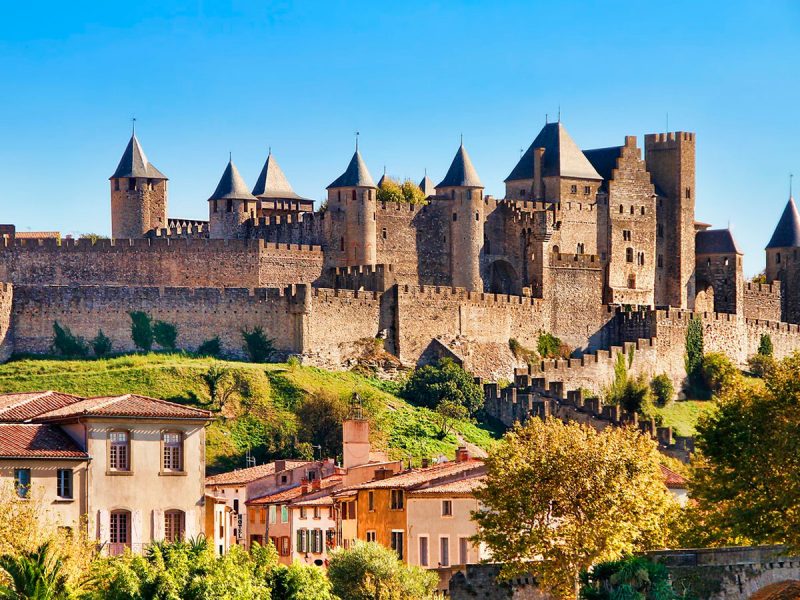